HOME
ABOUT US
PRODUCTS
FACTORY EQUIPMENT
NEWS
CONTACT US

According to a report by Ukrainian News Agency on the 11th local time, Kirilo Tymoshenko, Deputy Director of the Office of the President of Ukraine, announced on the same day that Ukraine is building fortifications and a fence on the border with Belarus. 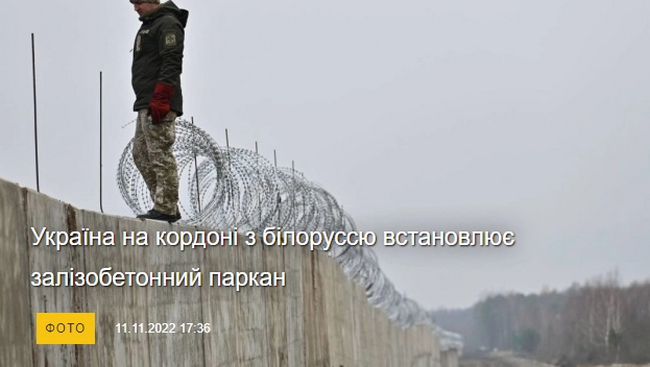 Tymoshenko said, “Now in the south, our people meet our army, while in the north, another work is in full swing — a wall is being built on the border with Belarus. Moats, embankments, barbed The reinforced concrete fence of barbed wire, these are all engineering barriers." Tymoshenko said that about 3 kilometers have been completed and the construction work is still in progress.
In addition, Tymoshenko said they are also building fortifications and securing borders in the area bordering Russia. He said that Ukraine's border guards are currently monitoring the border situation around the clock. 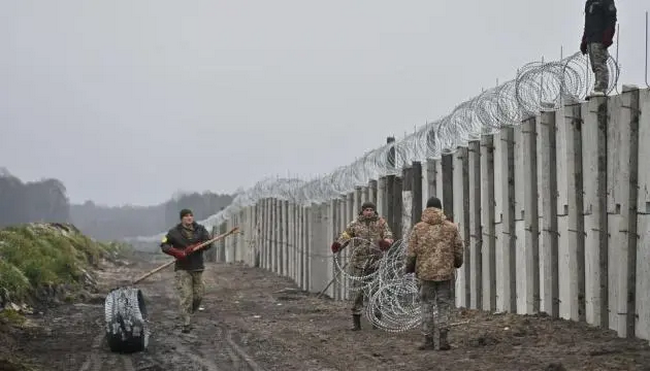 
Since the Russian-Ukrainian conflict, Belarus has always stood with Russia. Western media has repeatedly called Belarus a "close ally of Russia". NATO and Ukraine have repeatedly called on Belarus to stop supporting Russia. Belarus has repeatedly stated that the situation on its western and southern borders is threatened, and condemned Ukraine for blowing up all bridges on the border between the two countries and laying mines on land, warning of an imminent conflict on the border between the two countries.
On November 2, local time, Belarusian Defense Minister Khlenin stated in a video conference of the defense ministers of Russia and Belarus that Belarus and Russia are preparing to hold a joint military exercise called "Alliance Shield-2023".
The Belarusian Ministry of Defense issued an announcement saying that the border areas between Belarus and Russia are under unprecedented pressure and various provocations. The purpose of this exercise is to improve the tactical and organizational capabilities of the two countries when jointly responding to military challenges and threats, and will also strengthen the joint combat readiness cooperation and coordination between the military departments of Russia and Belarus.
Russian Defense Minister Sergei Shoigu said that Belarus is a very reliable ally and partner, which is particularly important for Russia in the context of constant tension in the world, the destruction of strategic stability, and the growing confrontation between Russia and the West. The size of NATO's troops deployed near the Russian border has risen 2.5 times since February, to more than 30,000. 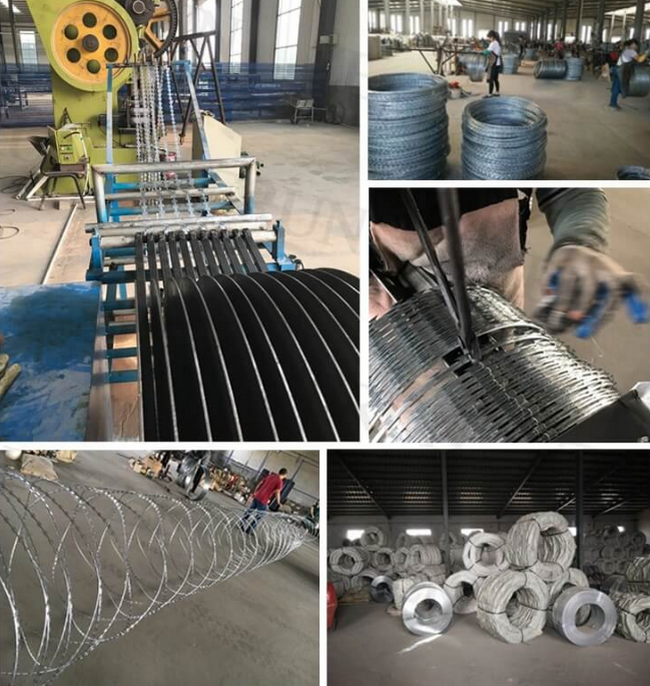